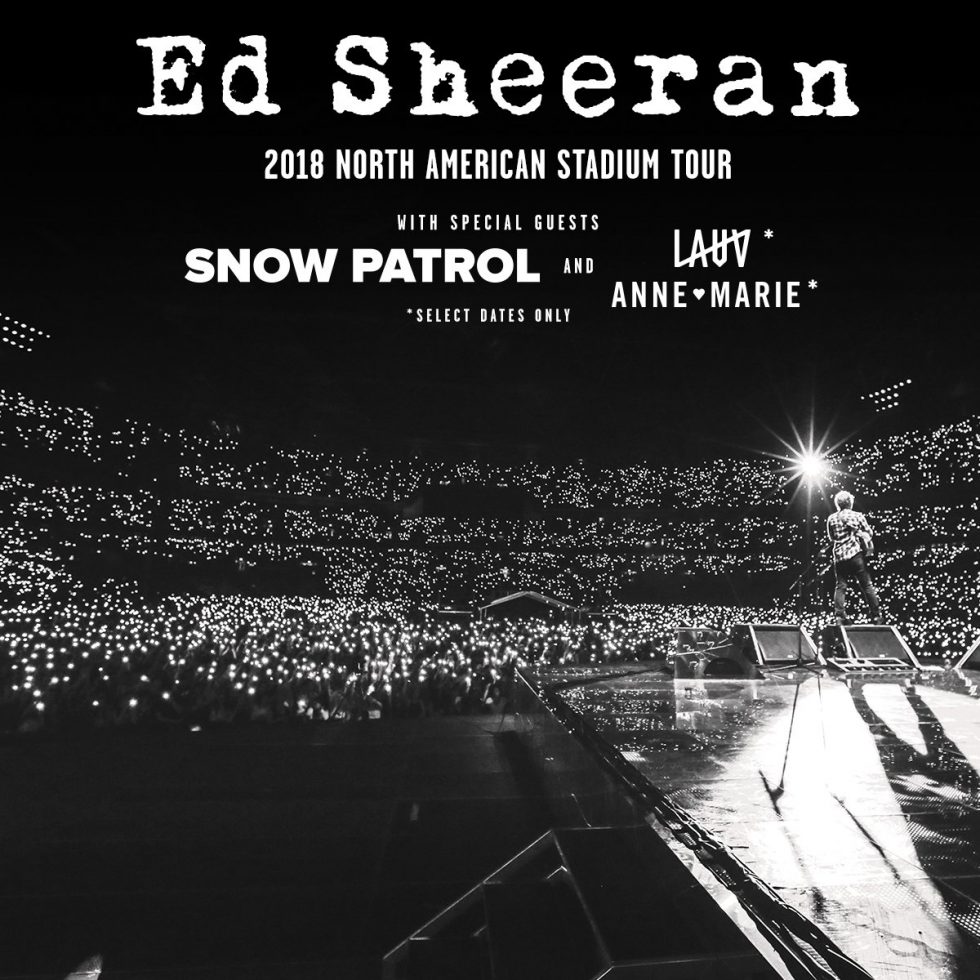 Snow Patrol’s new album ‘Wildness’ was released today and to coincide with the release the band announced that they have been confirmed as support on Ed Sheeran’s stadium tour of North America later this year.

You can find more details and ticket information for all these dates here.

Snow Patrol ‘When It’s All Over We Still Have To Clear Up’ LP out now!