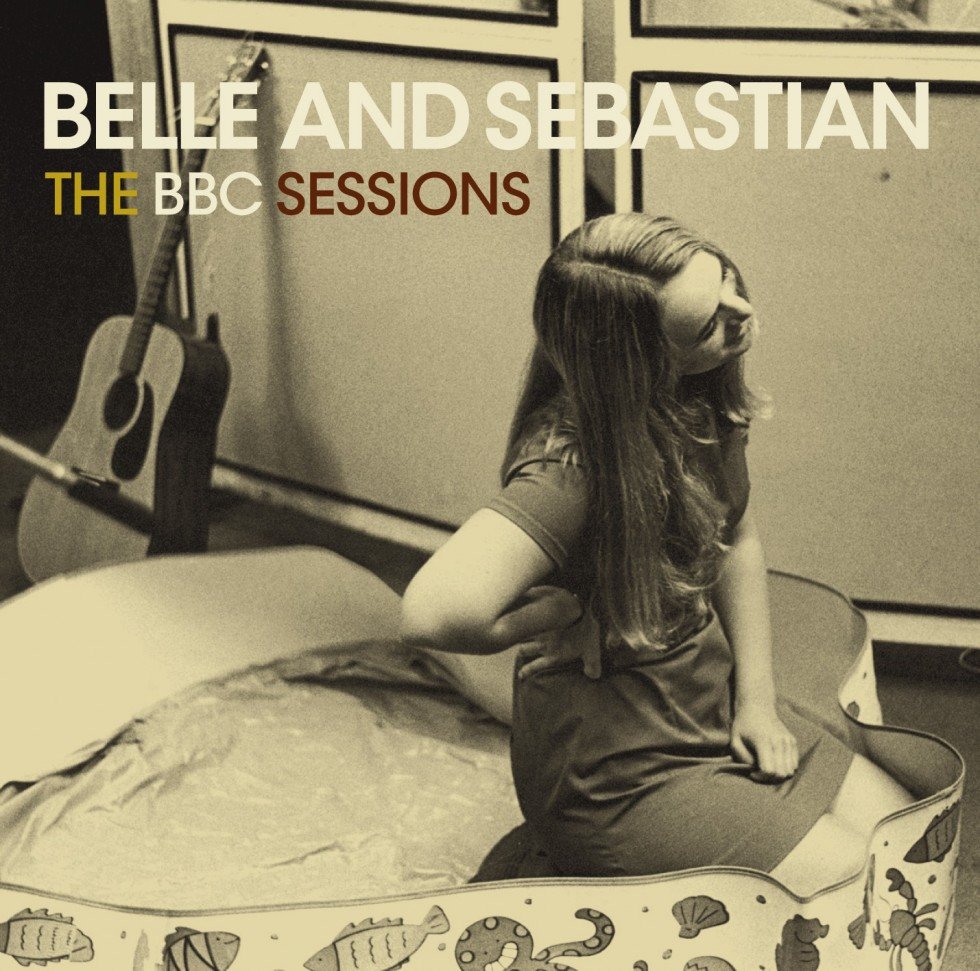 Belle and Sebastian release a compilation of BBC recordings spanning the years 1996 – 2001 on Jeepster Recordings on 17th November 2008.

The album tracks the group’s development from their first live radio recordings for Mark Radcliffe’s show in July 1996, shortly after the release of their ‘Tigermilk’ album, through to a batch of four, much bootlegged songs recorded for John Peel in 2001, none of which have previously appeared on CD or vinyl.

After the initial support on Radcliffe’s ‘Graveyard Shift’ show – when the band twice travelled to Manchester in 1996 and played live into the show at Manchester’s Oxford Road studios – Belle and Sebastian moved to the earlier evening schedules in 1998, playing new songs, including an alternative version of the single, ‘Lazy Line Painter Jane’ and a definitive version of ‘Slow Graffiti’ for Steve Lamacq’s Evening Session. A subsequent Lamacq appearance was recorded in the less austere surrounding of a Radio 1 tour bus outside Barrowlands in Glasgow.

Despite featuring in John Peel’s Festive Fifty every year during the period and being played regularly on his show, the band’s first Maida Vale Peel session did not take place until 2001 – the first of four subsequent Peel appearances which included a visit to Peel Acres and a legendary, sixteen song Christmas gig at Maida Vale, both in 2002.

The four songs from 2001 – ‘The Magic of a Kind Word,’ ‘Nothing In The Silence,’ ‘Shoot The Sexual Athlete’ and ‘(My Girl’s Got) Miraculous Technique’ – never made it on to subsequent albums, and are the last studio recordings to feature Isobel Campbell. They capture the band on the precipice – at the end of one part of their history and at the start of another.

By the time of the recording of the Christmas show some six months later on 21st December 2001 in Belfast (which accompanies initial copies of the sessions album as a bonus disc), things had changed. Bob Kildea had joined on bass and guitar, and playing live had moved much further up the group’s agenda.

The Belfast show is full of relaxed seasonal cheer, with requests, guest vocalists from the audience with three cover versions – The Beatles’ ‘Here Comes The Sun,’ Thin Lizzy’s ‘Boys Are Back In Town’ and the Velvets’ ‘I’m Waiting For The Man’ – sitting alongside perennial live favourites like ‘The Boy With The Arab Strap,’ ‘The Wrong Girl’ and ‘The Model.’