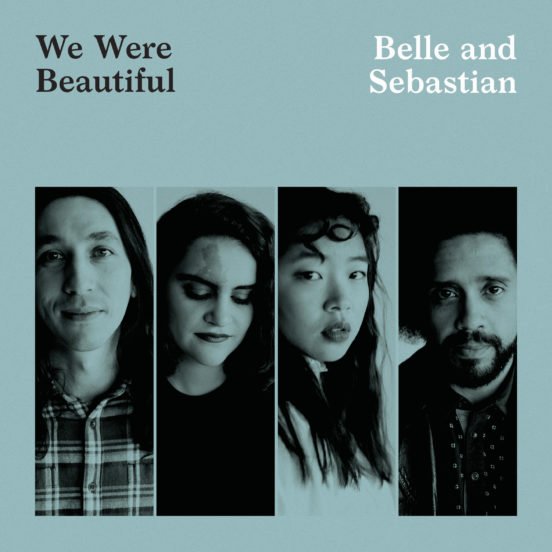 To mark the start of their US tour Belle and Sebastian have released a surprise new single ‘We Were Beautiful’.

The song was produced by Brian McNeill and Belle and Sebastian and you can stream it on Spotify,  listen on Youtube or buy it from your preferred retailer here.

We’re almost certain that the song will also feature in the live set at the band’s forthcoming shows: