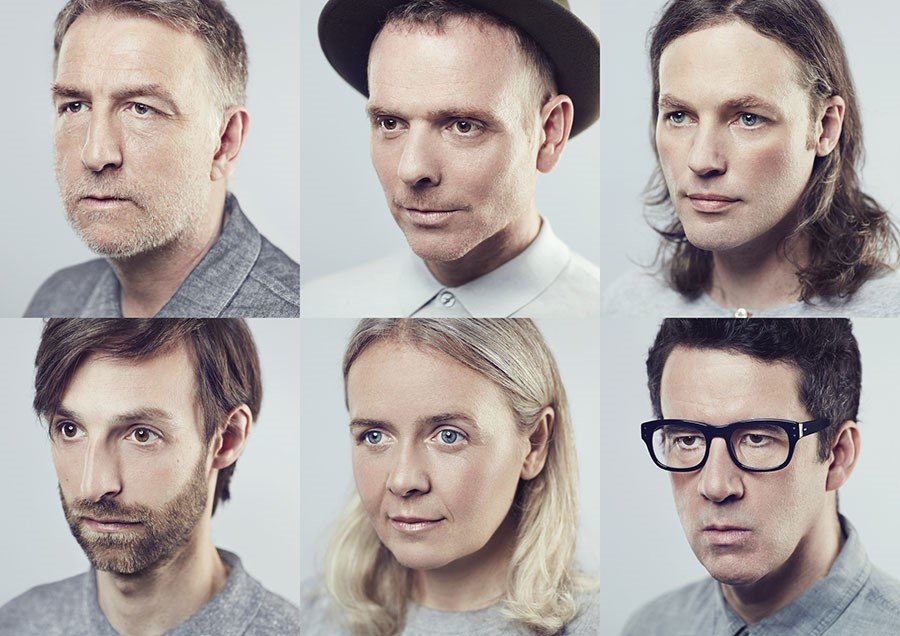 Hot on the heels of the latest release in the ‘How To Solve Our Human Problems’ EP series Belle and Sebastian have announced that they will close the opening night of Primavera Sound in Barcelona, Spain on May 30th. More info and tickets for the festival are available here.

For their US shows Belle and Sebastian have partnered with PLUS1 so that $1 from every ticket sold will go to support the volunteer rescue workers known as the White Helmets who risk their lives every day to help those affected by the conflict in Syria, regardless of their religion or politics (www.whitehelmets.org). In Canada the dollars will go to War Child and their work supporting children and families in communities affected by war throughout the world (www.warchild.ca).