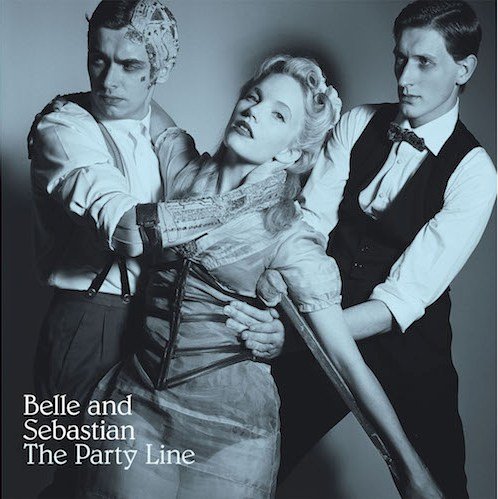 This week saw the premier of Belle & Sebastian’s new single ‘The Party Line’ taken from the forthcoming album ‘Girls in Peacetime Want to Dance’. The track is available to stream now on YouTube and Spotify.